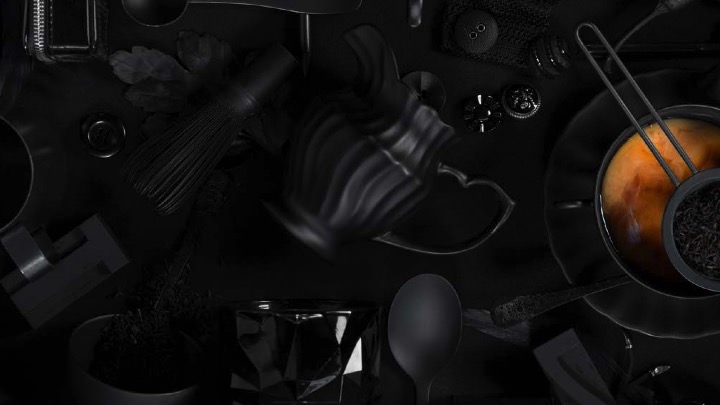 The humble cup of tea is many things to many people. It’s a peace-maker, a problem solver and a bond-builder. It’s an excuse for a conversation, a chance to pause and reflect and a reason to pull back the duvet each morning.

In the UK we consume a kettle-shattering 165 million cups per day (fact) and, the entire British Empire was built on cups of tea (not fact, unless you think Lock Stock is a documentary).

Figures released late last year by Mintel (and subsequently covered by most national media titles), showed sales of the teabag have been steadily falling, suggesting tea is falling from favour.

At the end of last year our client T2 Tea tasked us with taking a quick look into the current state of the tea market in the UK – and we found a category that’s changing.

Sales of traditional bags might be falling but interest in speciality tea has risen by 6% and green and fruits blends are up by 51% and 31%, respectively.

It seems, like coffee and beer before it, tea is beginning to have a bit of a moment. It’s diversifying. In much the same way that drinkers began to grow tired of bland lager and naff coffee, tea drinkers are beginning to choose flavour, provenance and quality over convenience.

The number of speciality outlets is growing too, from pubs with dedicated tea-bars, through to coffee-shop-style teahouses.

With a bit of digging, it’s relatively easy to build a picture of change but the key part for us and indeed T2, is how we use the insight and react to opportunity.

So… we thought we’d share a few of the thoughts that are helping to shape the work we’re doing with T2 this year.

Most tea brands play on heritage

Because the history of tea is fascinating and because it’s a sensible place to start. But T2 is a bit different. They’re thoroughly modern and they serve an experience. While it’s hard to go back and experience history, you can open people eyes to the future. Logical, given what the stats show.

There’s somewhat of an education job to be done

Tea has always been rich in variety. The appetite is clearly growing, we just need to show (rather than tell) people just how rich that variety is. And like we just said, T2 serves an experience.

There’s a real opportunity to be trendy by association

Cultural touch-points often hold a great deal of potential when it comes to exerting influence. One such example in this case is the health and fitness boom over the last few years, a scene that has highly likely contributed to the rise in green and fruit tea consumption. Therefore a suitable place for us to play in, perhaps.

Tea is two and half times more popular than coffee

Lastly, a rather simple observation but an important one, in our minds. More people drink tea than coffee, fact. It means we’re more likely to strike a chord with what we’re doing because a larger audience can better relate to it.