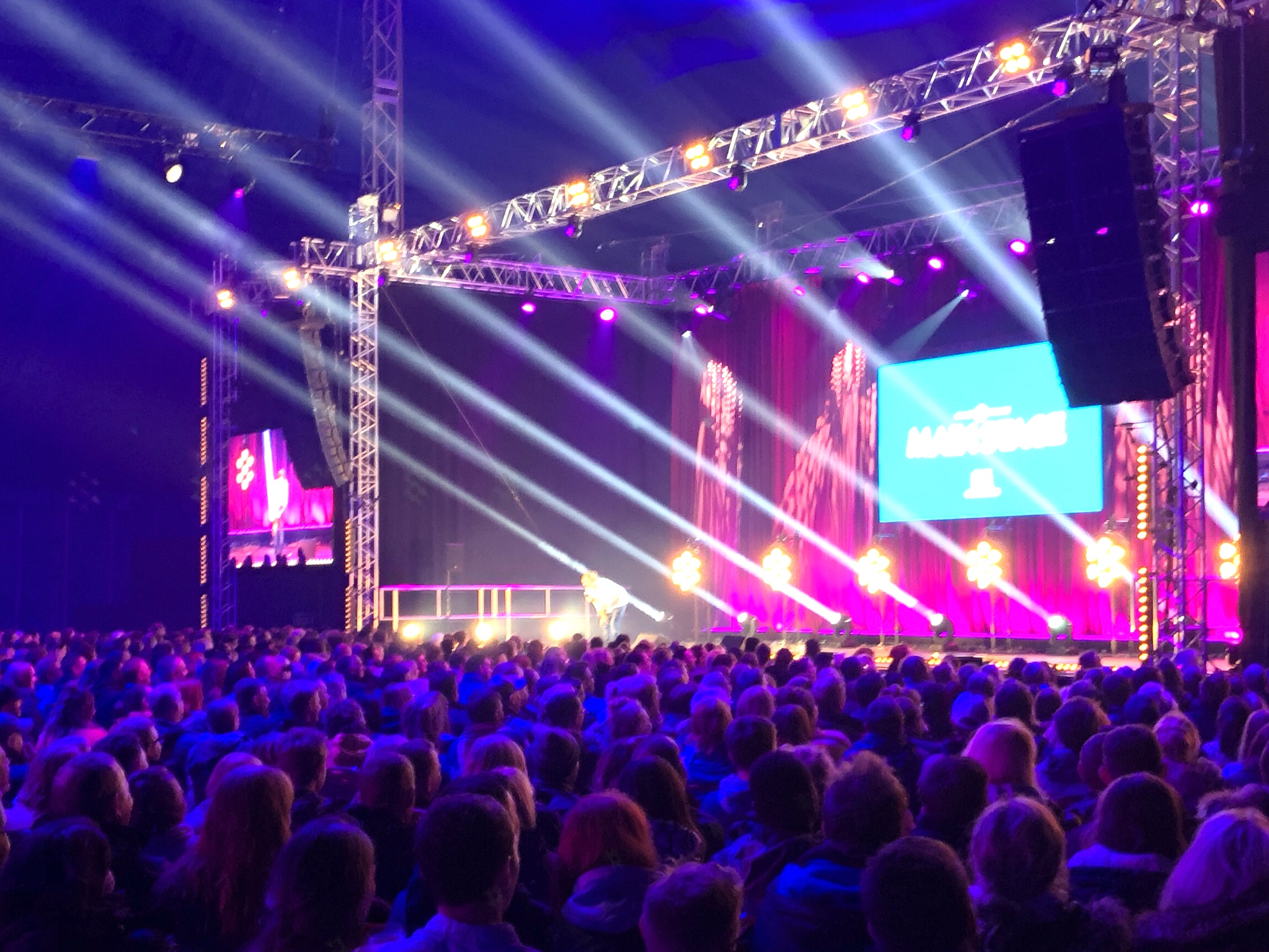 Hilarious probably isn’t a word we’d normally use to describe a new win but, in this case, we’re going to. Because it’s utterly true.

We’re over the moon to share that Comedy Central has appointed us to run the PR for Comedy Central Live – three days of side-splitting funniness taking place in Southampton in October.

Live versions of favourite Comedy Central shows like Roast Battle, Drunk History and Your Face or Mine will also feature at the festival along with experiential attractions from South Park and Takeshi’s Castle.

Like we said, it’s going to be bloomin’ hilarious.

We’ve got a bunch of cool stuff planned between now and then and we can’t wait to get started.