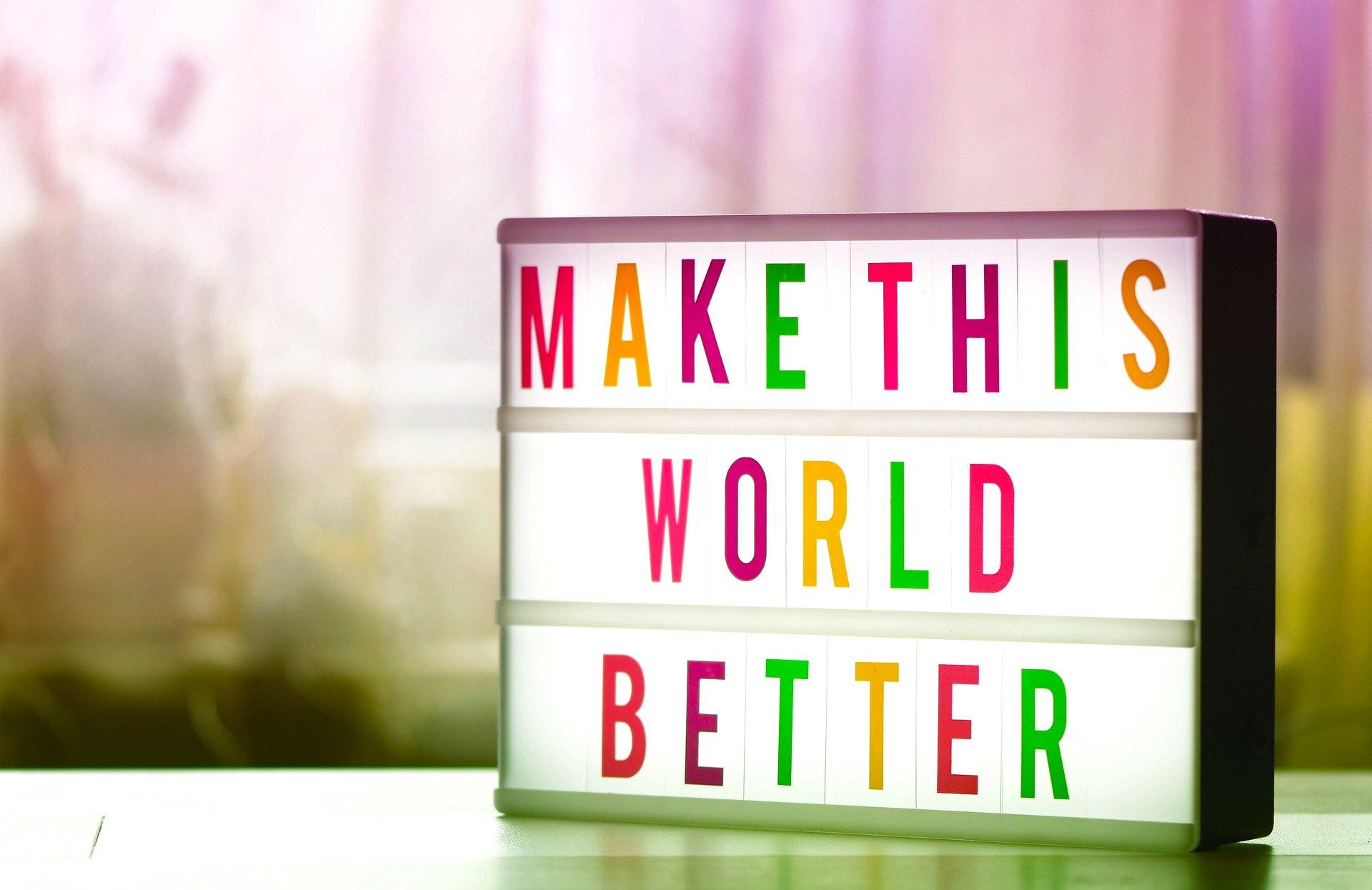 Back for a second year, we had the honour of spreading the good word about the Movement for Good Awards, an initiative that sees £1 million given to charitable causes around the UK.

With a lockdown to contend with this year, we took things right back to basics with a properly thought-out media relations campaign of epic proportions.

Using last year’s winners to create story angles at county level, the team drafted 48 different stories, before selling-in to literally hundreds of media outlets. What’s more, we did this THREE times; at launch, at the mid-way point and to announce the charity winners.

417 pieces of coverage delivered across May and June prompted more than 253,000 people to nominate their favourite charity to receive a slice of £1 million.

Simple, no frills work, delivered at a difficult time with blood, sweat – and we don’t mind saying, a few tears.