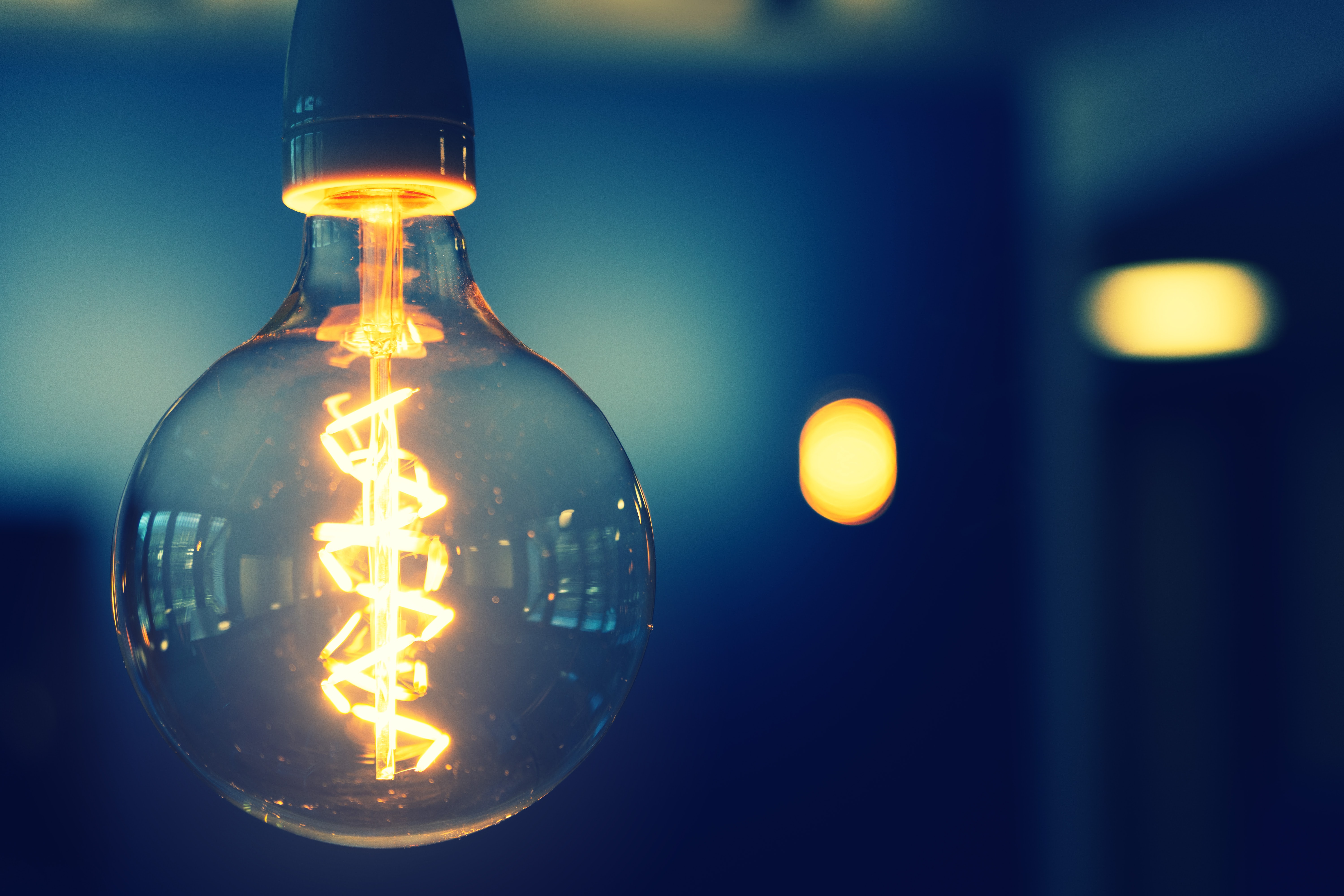 As we all endure an uncertain period of self-isolation there are plenty of negatives raised by the nation’s collective house arrest.

But as social distancing becomes a thing, there are brands, celebrities and indeed technologies that are helping to bridge that gap and bring us all closer together.

We wanted to share some of our favourite responses to the situation thus far.

Traversing the minefield of sentiment in a time like this can be a tightrope.

But offering a genuine helping hand or solution to the most needy, vulnerable and concerned will always be a good strategy. Virus outbreak or not.

Iceland was one of the first supermarket chains to announce an early opening hour dedicated to older shoppers – allowing them to buy food when it is quieter.

The National Trust came to the collective aid of us all who are suffering with confinement anxiety, opening many of their gardens and parks for free during this difficult time – allowing members of the public to relax and refresh, whilst still following the government’s social distancing guidines.

In France LVMH announced that it is converting three of its perfume manufacturing facilities, where it normally makes fragrances for its Christian Dior, Givenchy and Guerlain brands, to focus on the production of hand sanitizer instead. The product will be given away at no charge to French authorities and the largest hospital system in Europe.

Here Brewdog, often the whipping boys of opinion when it comes to piggybacking real world news, got it right with the announcement of “punk sanitiser” – hand sanitiser that they have also promised to give away for free and have already started production of in their Ellon based distillery.

Last but not least, Domino’s, Pret a Manger and McDonald’s are all giving free food and drinks to NHS staff across various schemes launched in the past week across the UK.

Normally the preserve of the odd “hashtag AD” or at the very least some shameless self-promotion, more and more stars have been taking to social media to offer light relief from the endless bad news in peoples newsfeeds.

Chris Martin kicked off a mini music gig trend called #TogetherAtHome that saw John Legend take up the theme and sing song requests for an hour over IG Live.

Ricky Gervais has been hosting nightly comedy-come-chat sessions via the same platform.

But most impressively for us, was the announcement from former Manchester United and England defender Gary Neville – who is opening his hotels free of charge to health workers.

Neville’s two Manchester hotels will be closed to the public, freeing up 176 beds for NHS and other medical staff.

Of course, social media and streaming services are in pole position to occupy our time as we are confined to our homes.

But even in the most optimal of scenarios you can find yourself endlessly scrolling through pages of Netflix or Amazon Prime listings in search of that next show to watch.

So how about making that search a little more, educated?

Google Arts & Culture has teamed up with over 500 museums and galleries from around the world to offer virtual tours and online exhibits of some of the most famous works they have.

Featuring the likes of the British Museum, the Guggenheim, Rijksmuseum and more, it’s certainly more insightful than Love Is Blind.

If you are sick of looking at your own four walls, they have a solution to that too…

Their Art Projector mobile application allows you to transport life-size artworks into your own home.

By tapping the camera button you can place Vincent van Gogh’s Irises in your bedroom and see how would a Frida Kahlo portrait could look in your kitchen.

Move up close to each artwork and study every stunning detail in super high resolution.

This is a mere snapshot of what people are doing to best deal with an unprecedented situation. With no clear timeline on the end of this current threat, we hope more and more follow suit.

Stay safe, and wash your hands!