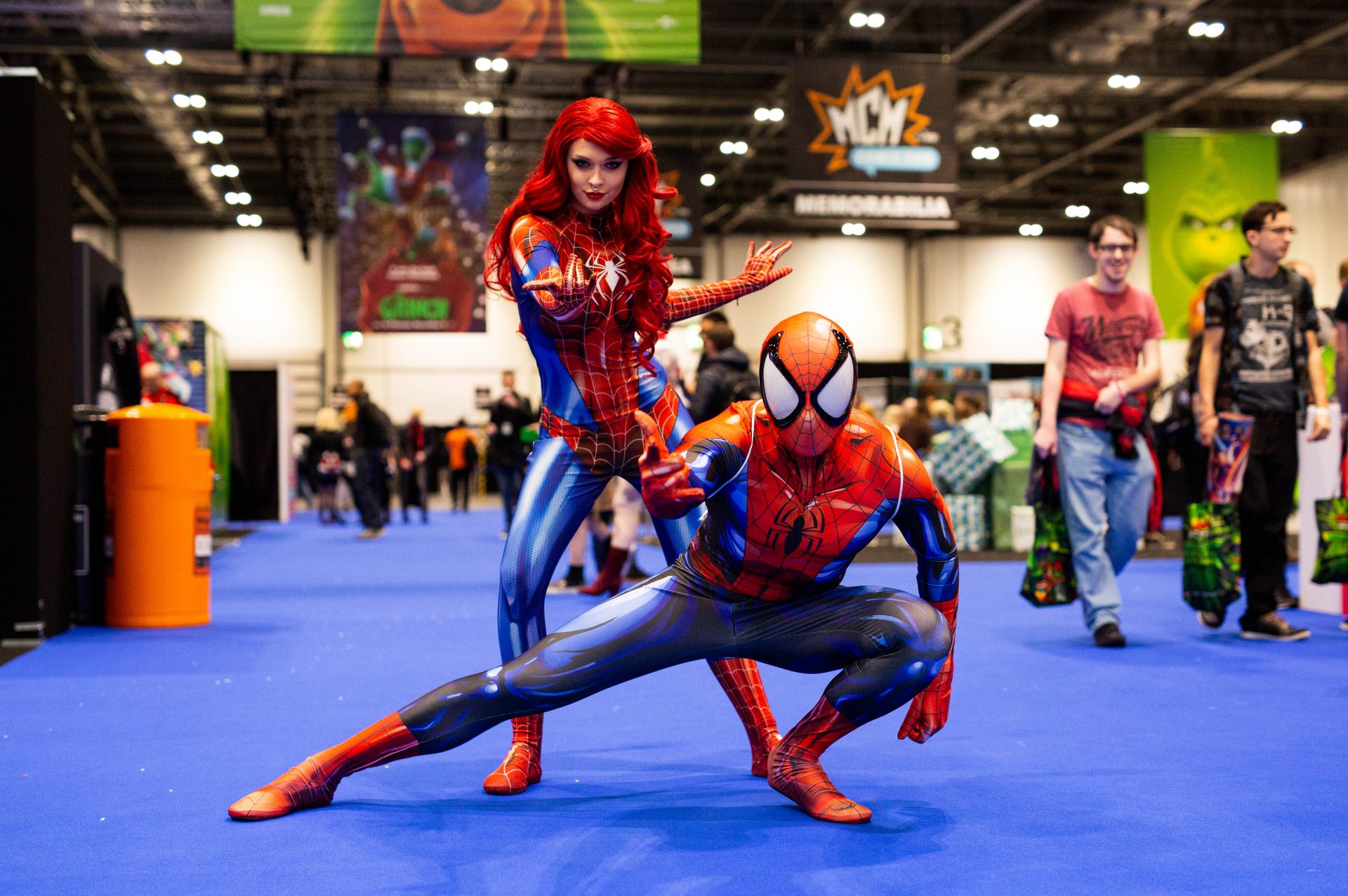 We’ve just finished up at MCM Comic Con and wow … what a blast.

Back after a COVID induced hiatus, we were in charge of running a busy press office function for both the London and Birmingham events that saw us deliver news, features, captivating imagery, junkets, talent interviews, reviews, event accreditation and the management of the on-site media office.

Given that part of our brief was to generate more mainstream visibility, our strategy set out to filter the right content to right media, whether they were ‘of this world’ (specialist, tech, gaming, geek) or ‘out of this world’ (national, lifestyle).

Spoilt for choice when it came to content, our program made use of every aspect of the UK’s biggest and best pop culture convention. From Quidditch matches to light sabre duels, cosmic cosplay to competitive board gaming, drag queen story telling and A-list talent appearance, we exploited whatever angle we could in pursuit of coverage.

Our work helped create sell out shows, which is the important bit. And crucially, nearly 60% of our coverage landed in ‘out of this world’ media (mainstream), helping MCM Comic Con appear head and shoulders above its competitors.