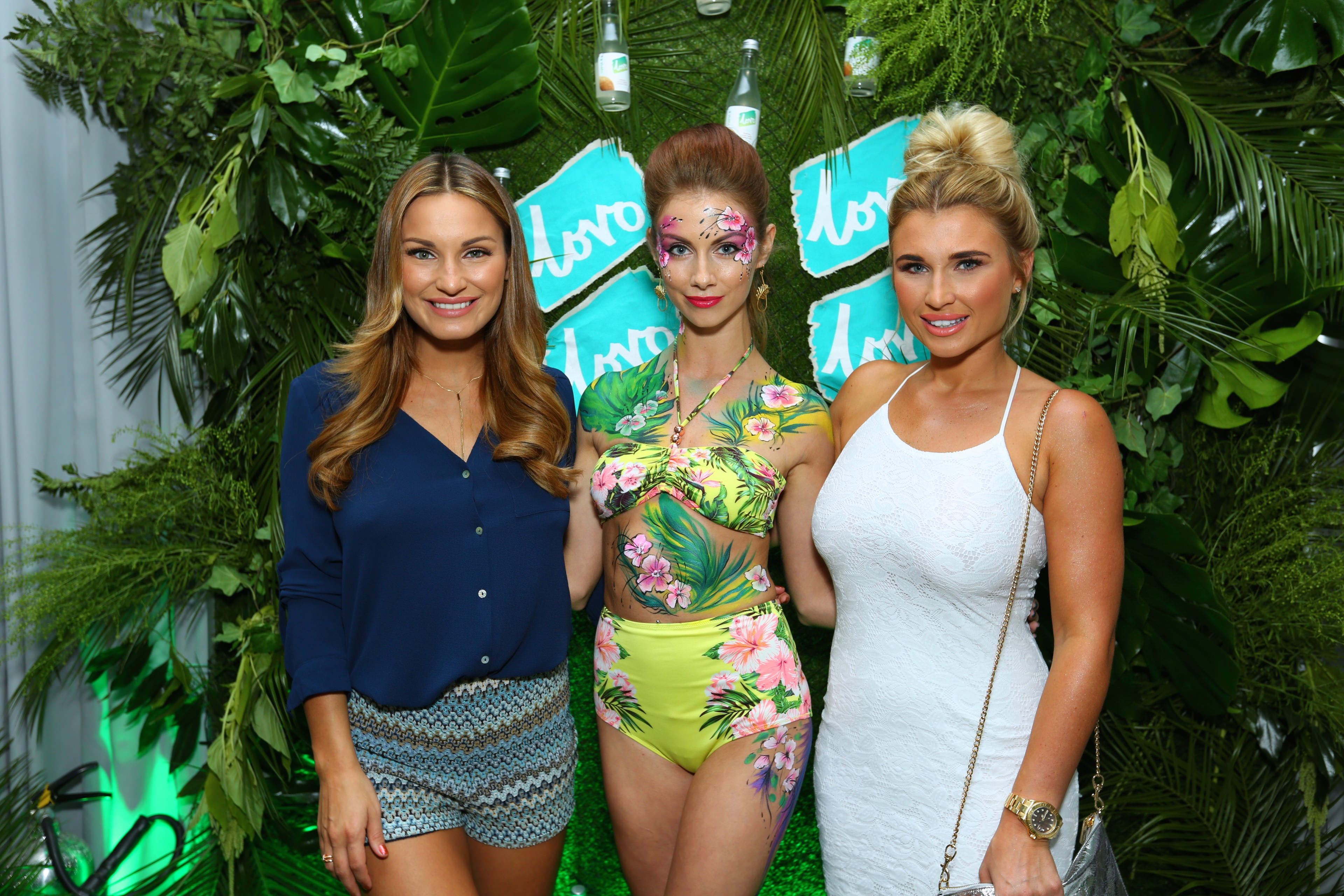 When we were first approached by LOVO to help them land in the market with a bit of a splash, we had a sneaky feeling the sparkling coconut water and vodka mix had the potential to become the drink of the summer.

So straight off the back of an exciting preview at Taste of London, we decided the best plan of action was to throw a bit of a shin-dig, somewhere cool and summary with plenty of style, to match the qualities of the brand. So, alongside the LOVO team, we got to work on creating something special at the Ice Tank in Covent Garden, decking the venue out with lashings of tropical glamour.

A quick dip into our contact book and few phone calls later, we had secured attendance from TOWIE power-sisters Sam and Billie Faiers, Made in Chelsea’s Kimbery Garner, reality star Vogue Williams and pop-star turned TV personality Michelle Heaton. The stage was set.

The following morning came around (along with a few hazy heads) and we set about spreading the word (and the pictures) to the media, landing not one, nor two but THREE separate pieces on the Mail Online before hitting the pages of Reveal, Heat, Daily Star and the Mirror.co.uk.

Not bad for a nights work, we’d say.