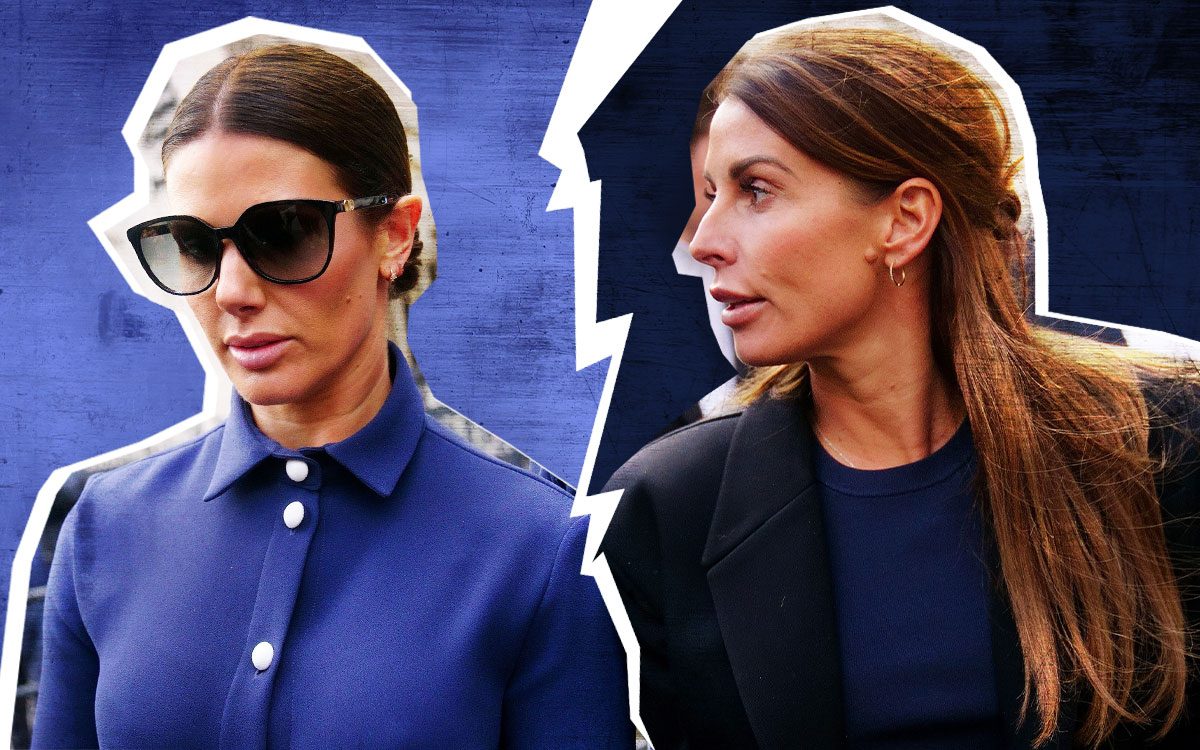 The curious case of ‘Wagatha Christie’, a detective whodunit for the MailOnline generation.

We couldn’t not chip into this.

EVERYONE is talking about it. Laughing at it. Gasping at it. Muttering FFS at it. But what does it all really amount to?

Protecting your image or brand is never the wrong thing to do. Fighting for what’s right is absolutely the right thing to do. But here’s where it gets a bit muddy.

The timing couldn’t be worse, either. When the news is dominated by a war that’s leaving millions with nothing, an energy and cost-of-living crisis, and an uncertain political landscape; two people spending upwards of a million pounds to settle what amounts to no more than a playground tit-for-tat, is nonsensical.

Of course, some of the timing is unfortunate – there wasn’t a war going on when the immortal line “it’s… Rebekah Vardy’s account” was typed. What it does do though, is highlight the madness of it all, and it really is quite extraordinary.

My guess is there’ll be no winners here, and I’m almost embarrassed for Rebekah as it all unfolds (I said almost).

At best it’s a detective whodunit for the MailOnline generation for whom obsessing over other people’s lives is a bone fide pastime. At worst, it’s a complete and utter waste of the court’s time and resources and a frightful display of having too much money and too much time on your hands.