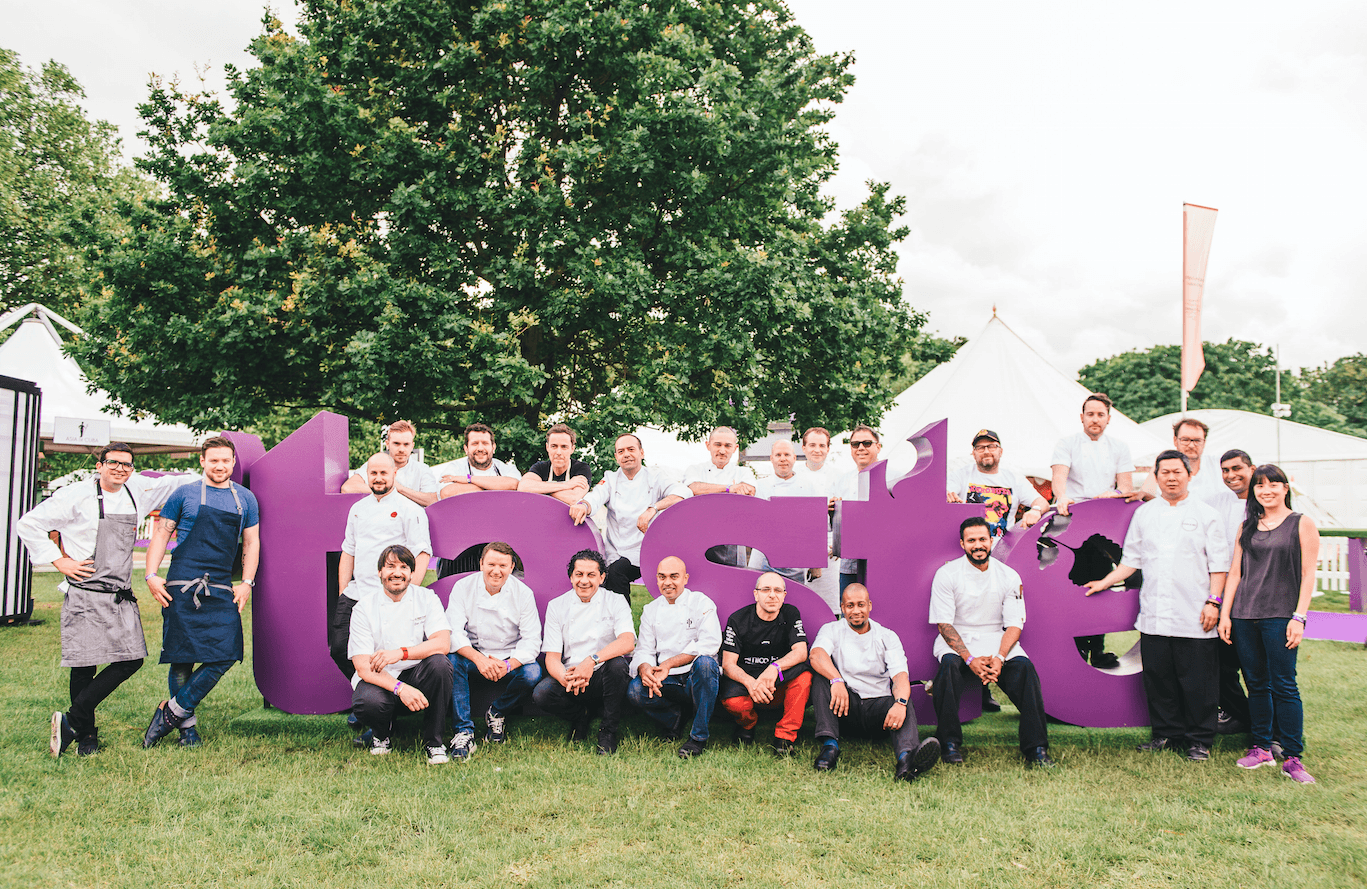 With Taste of London over for another year, we’ve (finally) had a chance to gather our thoughts and take a glance back.

And well, it’s fair to say it’s been another cracking year.

Despite the somewhat questionable weather, punters arrived in droves – nearly 60,000 across the five days, in fact.

We hosted over 300 media from the UK and beyond across the five days, whizzing them back and forth lending a hand gathering content.

In addition to several creative set-pieces, we ran a super tight media relations campaign, we landed close to 300 items of coverage in total, 100% of which contained a call to action.

Highlights being a double page feature in The Times, an incredible eight pieces in Time Out, seven in the Evening Standard and three in Metro, plus a stunner of a seven-page front cover feature in Coach magazine.

We’re already starting work on Taste of London: Festive Edition which takes place in November. No rest for the wicked, huh?