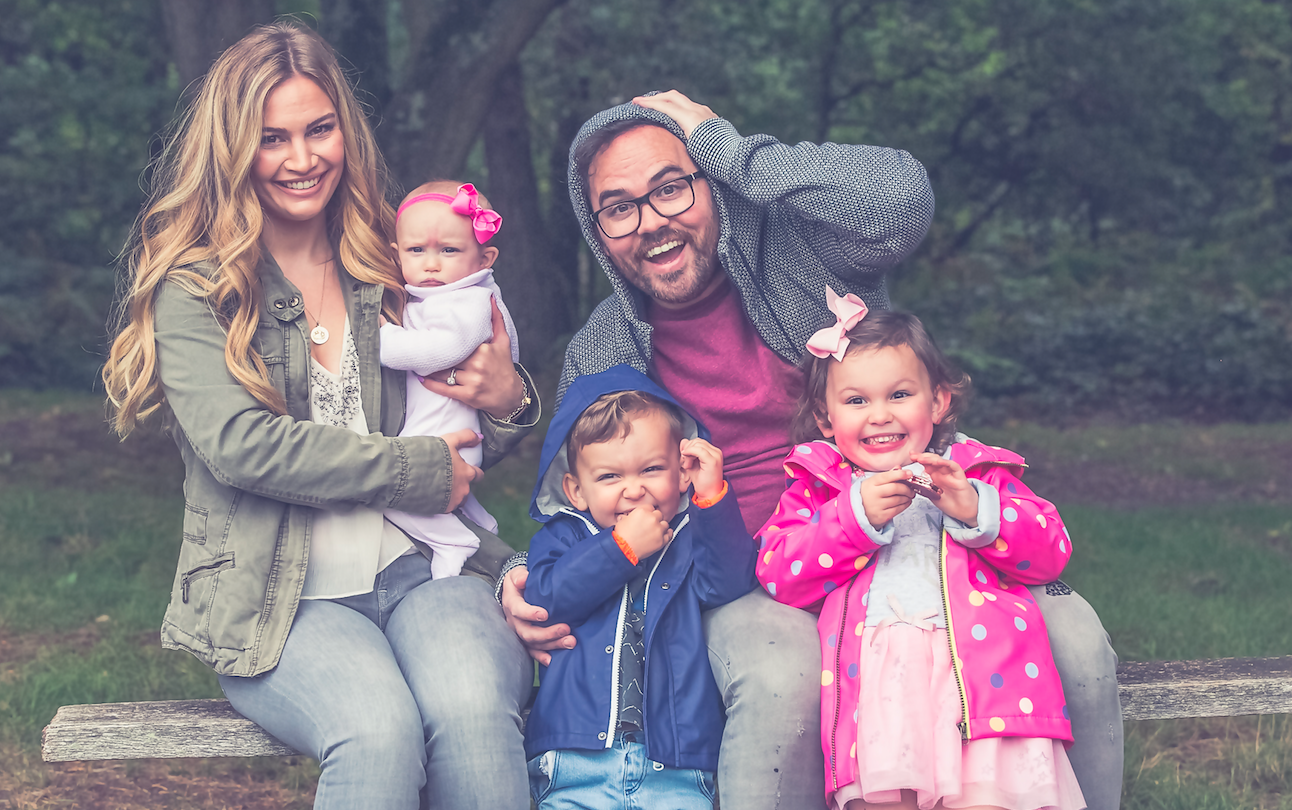 During the last little while we’ve had our feet tucked firmly under the table of Europe’s most successful YouTube family, as we’ve been lending a hand pushing their debut children’s book, published by the lovely folk at Egmont.

For a short but glorious time, some of the team became honorary members of the SACCONEJOLY clan (check out their channel to see some of us make cameo appearances).

We accompanied Jonathan and Anna, their three children Emilia, Eduardo and Alessia, and their six Maltese dogs around the UK promoting The Great Cat-Nap – a picture book aimed at pre-school children inspired by and based on the family.

This was all about tactical publicity to talk to the right audience. Some of us worked with key media back at the ranch while others were out on a book signing tour that saw us cover dates across England, Ireland, Scotland and Wales.

We landed a double page in the i newspaper, with a healthy splash across the front page.

Next up was a stonking full page in the Daily Mail, following an interview with the family.

From there we scored placements for the book on the Mail Online, OK!, Mother & Baby, Good to Know, Indy online, Hello and Mumsnet.

Then we finished up with Jonathan and Anna – along with three of their Maltese dogs, chatting about the book with Holly & Phil on ITV’s This Morning.

Our hard worked paid off as the tour completely sold out with thousands of fans queuing round the block for signed copies.

Within the first week of publishing The Great Cat-Nap reached No. 3 in the picture book chart – the only debut book to land in the top 20.  Since then it’s became the only non-Julia Donaldson, non-series picture book in the top 100 children’s chart.